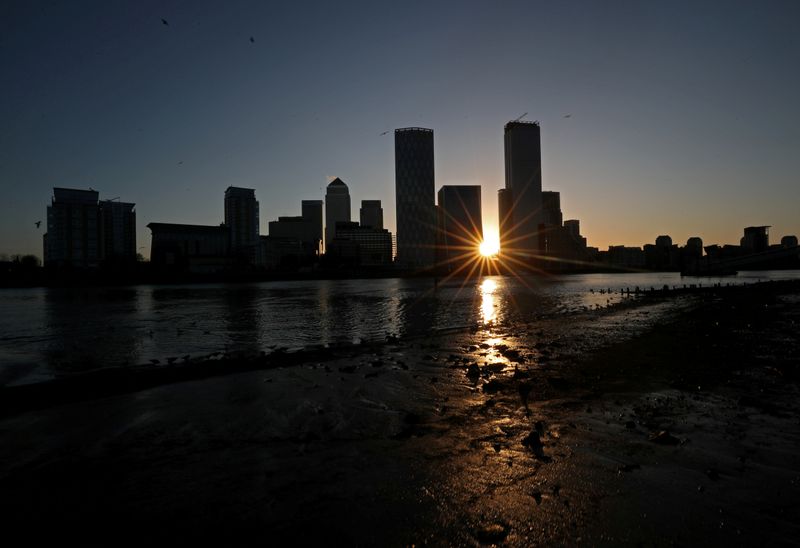 The updated figure from the Debt Management Office on Monday represented a 50 billion-pound increase from its previous estimate for the April-to-July period.
Britain's government has ramped up its bond issuance to pay for a surge in borrowing caused by a collapse in economic output during the coronavirus lockdown.
The DMO said it would keep up the current pace of debt sales until the end of August, having already raised more than 181 billion pounds in bond sales since April.
The plan to raise at least 275 billion pounds in the first five months of the 2020/21 financial year is more than double the 136.8 billion pounds remit for the entire 2019/20 financial year.
An emergency public spending surge and tax cuts, combined with a slump in tax revenues, will blow a nearly 300 billion-pound hole in the budget in the current financial year, the country's fiscal watchdog has said, taking deficit to wartime levels.
The DMO said it planned 33 auctions of gilts in July and August and they would be of a similar size to sales in recent months. It will publish details of planned debt sales for September to November before the end of July.
($1 = 0.8080 pounds)