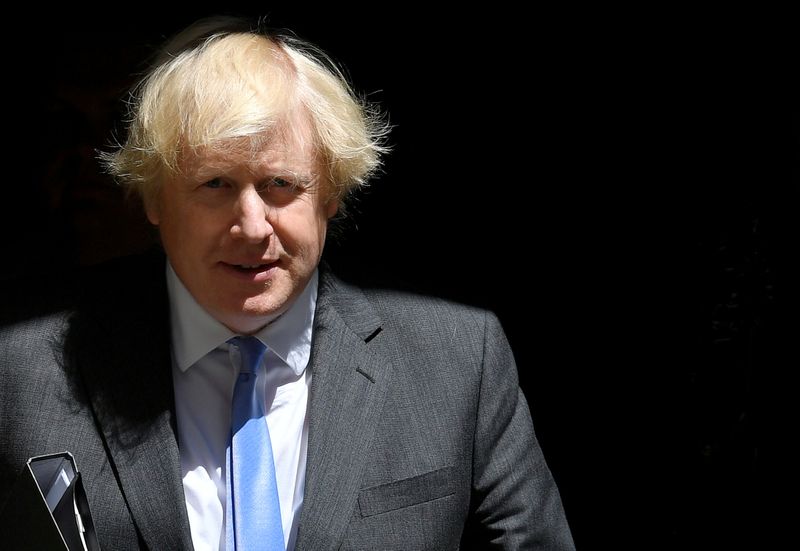 Johnson said he would double down on his plans to increase investment and said his government - which has already announced emergency spending and tax measures worth an estimated 133 billion pounds - would continue to help people and businesses.
"This is the moment for a Rooseveltian approach to the UK," Johnson told Times Radio on Monday.
Former U.S. President Franklin D. Roosevelt's "New Deal" programme, which included a raft of job-creating public works projects, helped the United States recover from the Great Depression.
"I do think the investment will pay off because this is a very, very dynamic, very productive economy," Johnson said, promising a platform that would encourage companies to invest in capital and in skills training.
Earlier on Monday, Britain's debt office said it plans to sell a record 275 billion pounds ($340 billion) of government debt between April and August to pay for the huge spending response to the coronavirus pandemic, more than double the amount sold in the whole previous financial year.